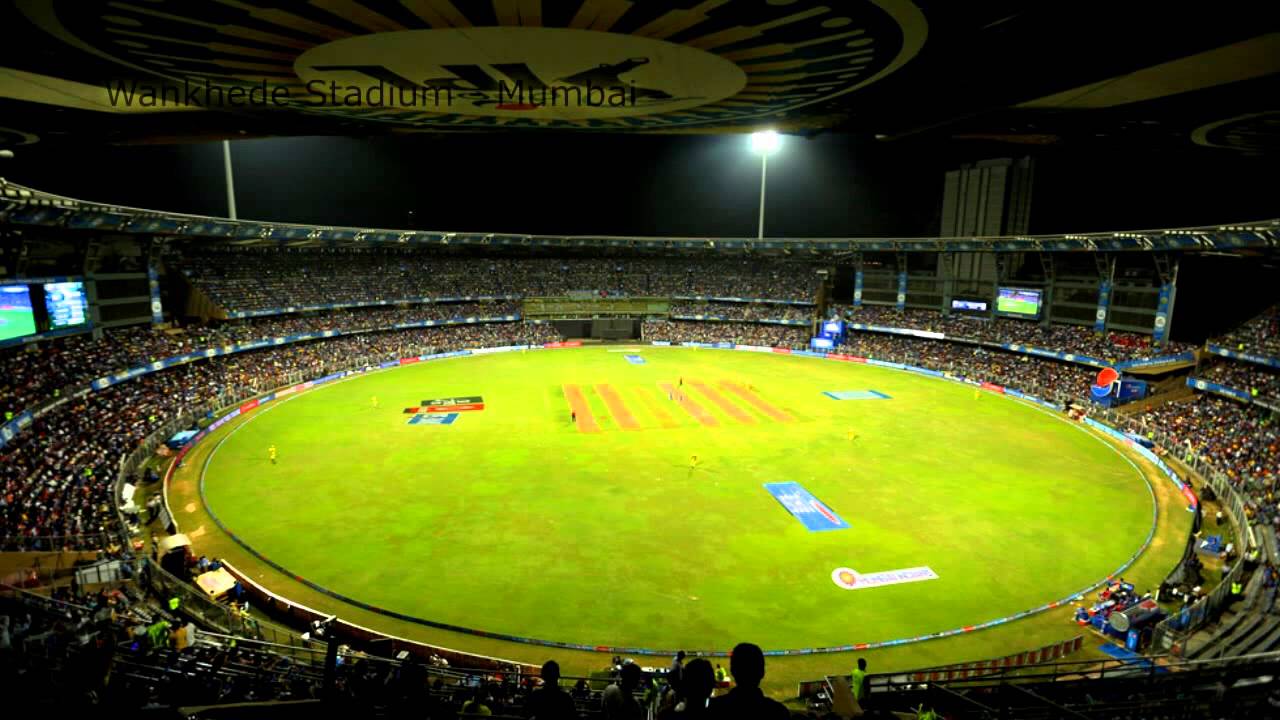 In its more than 130 years history, cricket sport has been able to hand to us some momentous matches. This rings true both in regards to exceptional individual play as well as collective team effort. As ardent fans, we can recall such moments long after first witnessing them. Most of us also tend to gauge future performances against these one-of-a-kind matches and tournaments. Regardless of these matches been one day internationals or tournaments, all resulted in jaw-dropping’ scorelines. Not to mention heroic efforts against virtually unconquerable odds or simply top-rate play on the field. Well, here then are some of 3 famous cricket matches and tournaments that have gone down in the annals of this game.

On the Australian end of things, this game was nothing less than a testament to the bowling prowess of Dennis Lillee. They secured 138 runs in the 1st innings, prior to the Englishmen beginning to bat. Lillee instantaneously relayed a clear message that he was not joking by taking the wicket of the first English batsman. He finished the innings with a respectable 6 for 26, and the English could only score 95 runs. In the 2nd innings, both teams upped their games. The Australians struck 419, while the English struck a close 417. Still, they once again run headlong onto Lillee. The Australian bowler went on to take an additional 5 wickets, which brought his total tally to 11. The Australians ultimately claimed the victory by 45 points.

At this particular period of time, Australia happened to be the dominant nation when it came to one day international matches. So, most people, with good reasons too, anticipated a one-sided result in the favor of the Australians. The crowd which witnessed the Australians bat first in the 1st innings were definitely not disappointed in the expectations. They used their optimal 50 overs to register a score of 350 runs.

Been faced with the formidable gauntlet of scoring 351 in only 50 overs, the Indians grimly got ready to achieve the unthinkable. That was when Sachin Tendulkar came to their rescue. When all the rest of his fellow batsmen got either bowled out or caught out, he remained standing. Eventually, he went on to score 175 runs and singlehandedly narrowed down the run gap. Unfortunately, this marvelous performance proved to be insufficient and the Australians took a nailbite’ by a paltry 3 runs.

This match definitely proved to be one of the most glorious, and more to the point, dramatic one day internationals in the history of cricket. The English won the coin toss and opted to bat first. Making the most of their innings, they managed to hit an impressive 325 runs. However, the Indians quickly responded with an equally impressive innings of their own. Spectators could only watch in awe as the heroic Indians closed down on the gap of the English lead. A gap that until then had never been bridged over. The Indian ultimately won the match by just 2 wickets and only 3 remaining balls. Well, those are the 3 famous cricket matches and tournaments in the long history of the sport. Should be interested in gambling as with cricket, please follow these URL for exciting offers. 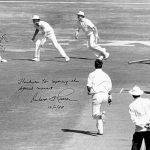 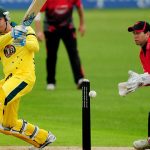 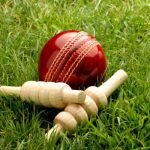 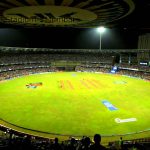